We thought our day was over, and then the phone rings…it’s the Mission Impossible 4 production office calling to see if we’re available for a catering gig; THAT NIGHT!
Rather than spending the late afternoon cleaning the Dragon and prepping for the next day, our team of Culinary Ninjas kicks into overdrive and gets ready to cater late night snacks for 180 cast/crew members.
Mission Impossible: Feed 180 people with 3-hours notice.
Mission Made Possible: Roaming Dragon’s street food menu fed cast/crew within a 2-hour window!
While the Dragon was parked right next to Tom Cruise’s bus/trailer, the mega-star was stuck in meetings throughout our time on set.
DRAGON HIGHLIGHT: A cast member from Los Angeles said the Dragon was the BEST food truck he’s ever had. After the compliment he asks one of our staff “Did TOM bring you guys here from LA?”…the response, “Tom who!?”. 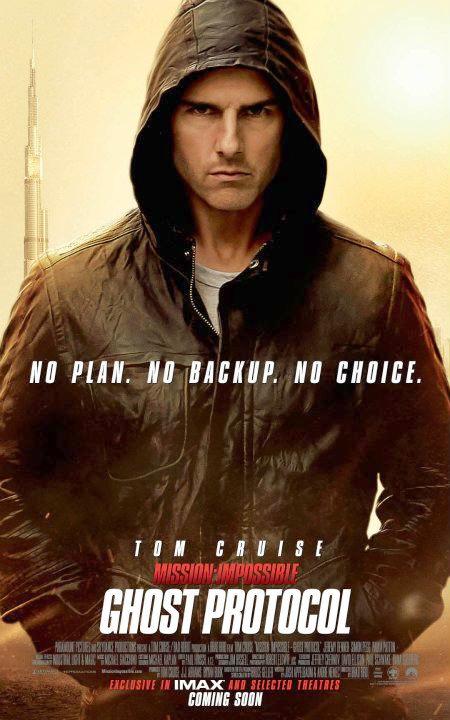