A week before Roaming Dragon’s official launch (June 2010), we were approached by the producers of USA Networks’ “Fairly Legal” to have the Dragon appear in the show’s first episode.
The Dragon rolled-onto the set, located at the entrance of Vancouver’s Granville Island, and the set-dec team dressed the Dragon, actors swarmed truck, and the Dragon made its official TV debut a few months later.

It was an INCREDIBLE unofficial “launch” to have the Dragon perched at the entrance of Granville Island, an unveiling of sorts, that put the Dragon centre-stage before we’d even sold out first meal! 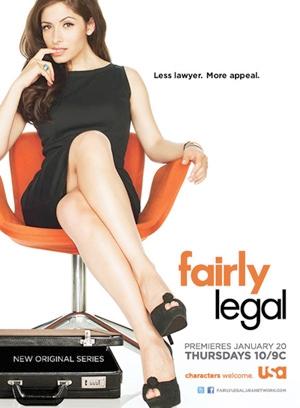