On-Set Catering: RISE OF THE PLANET OF THE APES

Its no secret, Roaming Dragon LOVES to do film catering, so when we got the call to feed to hungry crew of “Rise of the Planet of the Apes” we were elated.
With an impressive cast, a massive production, and a sure to be blockbuster, Roaming Dragon was flattered to get the call to the big-league! The catering gig was short and sweet…come on set and feed the cast/crew a late night snack; its just that simple!
Even though Roaming Dragon didn’t appear on screen or in the film credits, the team takes pride in being part of such a great film! 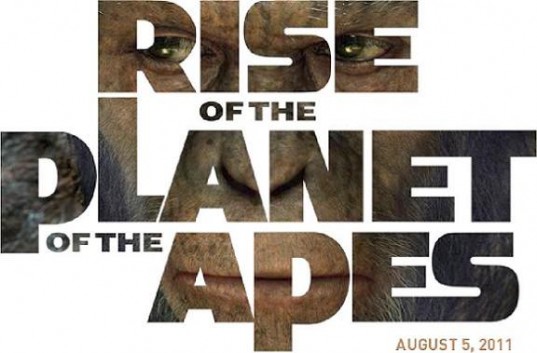